THE BATTLE TO END ALL BATTLES: SEKIGAHARA 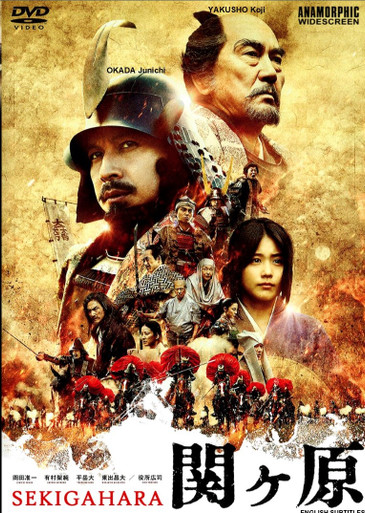 THE BATTLE TO END ALL BATTLES: SEKIGAHARA

Japanese history comes to life in this exciting and informative new movie starring the great Yakusho Koji as Tokugawa Ieyasu, the founder of the Tokugawa shogunate. Ieyasu must face his greatest foe, Ishida Mitsunari on the battlefield at Sekigahara. Based on Shiba Ryotaro’s three volume historical novel this movie brings to light many of the events leading up to this famed battle of destiny, and then portrays the action in the most realistic manner ever shown. A true masterpiece by noted filmmaker Harada Masato, depicting the quest for ultimate power in ruling Japan. As the two armies with combined troop strength of 180,00 men prepare, there are others on the sidelines waiting for a chance to pick one side or the other!