The Newest from Ichiban MISSION TO KILL SPECIAL - 2013 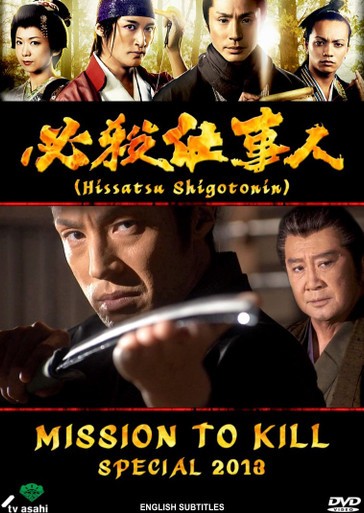 The Newest from Ichiban MISSION TO KILL SPECIAL - 2013

Leading the Hissatsu Assassin’s group on their Missions to Kill in order to stop corruption and help the oppressed,, Higashiyama Noriyuki must face off against his greatest adversary, screen legend Satomi Kotaro who seemingly has something to do with murder and intrigue at a medical clinic. Aired on the anniversary of Fujita Makoto’s passing this is a very special tribute to his memory with no shortage of exciting action!