THE CASTLE OF CROSSED DESTINIES 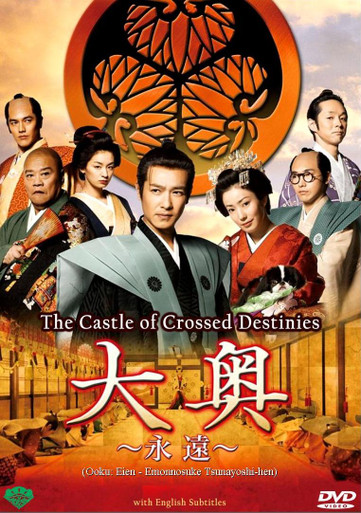 THE CASTLE OF CROSSED DESTINIES

"The Castle of Crossed Destinies" is a 2012 Japanese movie directed by Kaneko Fuminori and based on a popular manga by Yoshinaga Fumi. It's a sequel to 2010’s "The Lady Shogun and Her Men". In a world where women rule over men. A man thirsted for power over love, a woman lived at the mercy of fate. 3,000 men attempt to vie for the affection of the female shogun, the secret of the 'Ooku' (inner chambers of Edo Castle) unveils again.