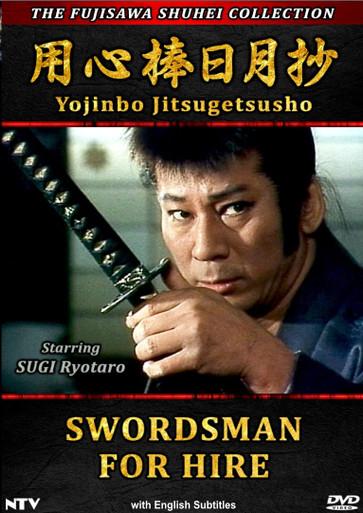 From the pen of famed samurai author Fujisawa Shuhei

After witnessing his chief retainer’s plot to murder their lord, Matahachiro fled to lose himself in Edo’s crowded streets. By day he sells his sword skills to the highest bidder. By night he fights for his life against deadly swordsmen his clan sends to silence him. His samurai spirit is at its lowest ebb, his only solace a lovely female ninja, his paramour and potentially his deadly enemy. But as Edo witnesses the unfolding of the legendary vendetta of 47 Ronin, sworn to avenge Lord Asano against the treacherous Kira, Matahachiro’s small role in their noble quest will revive his bushido ideals. Sword in hand, he will seek his own bloody justice.