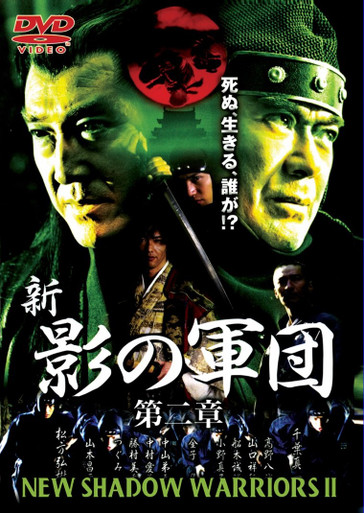 Iga ninja led by Hattori Hanzo took back Princess Fuji who had been kidnapped at the end of the war. However, there were three of them… the princess and two doubles. Hanzo had no way of knowing which was the real Princess Fuji, so they separated into three groups and set off in the dangerous journey pursued by the Fuma and Koga assassins!