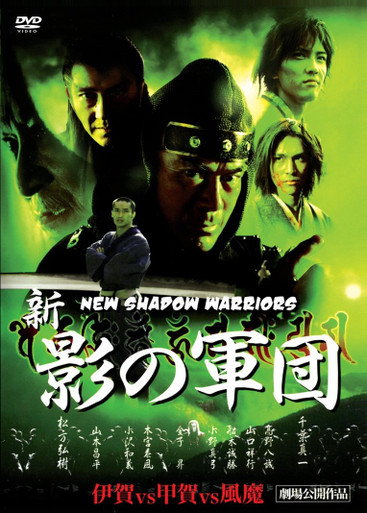 In the time of the peaceful Toyotomi era, Shinotada the master of the Kochi family, a source of revenue for the Tokugawa, was trying to marry off his younger sister Princess Fuji to Sunekazura Akinobu, who has connections with the rival Toyotomi, in order to bring peace. However, he became ill and the marriage was not completed. The Council of Elders plotted with both the Fuma and Koga ninja groups to assassinate the princess. Can Hattori Hanzo of the Iga ninja prevent this murder and save Japan?