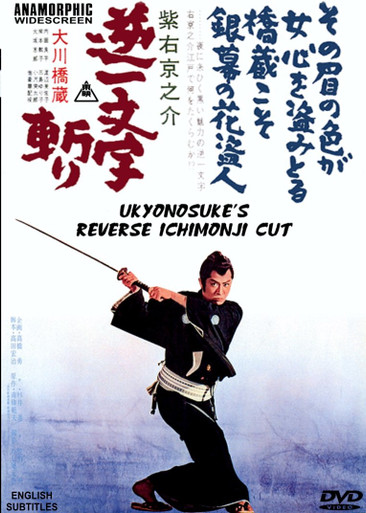 In this exciting sequel to the popular samurai-ninja movie Ukyonosuke On Patrol, his mission to avenge his father's death continues. His discovery of a mysterious note written by his father, Inspector Sena, held a clue to the inspector's murder 18 years ago. As Ukyonosuke continues further with his investigation into the conspiracy to uncover the truth behind his father's death, he must confront those eager to take his life. The great Okawa Hashizo shines in one of his signature roles bringing the ultimate conclusion of this epic tale of murder and revenge!