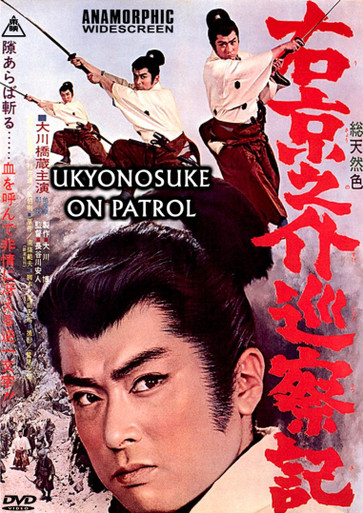 This is one of the most powerfully effective ninja films that dispenses with the silly magic of earlier efforts, and concentrates on an excellent story with expert fighting. Sena Denemon is the rarest of government officials, a man of integrity, sent on a mission to uncover the corruption that ran rampant during the Edo Period. Refusing bribes, and willing to put his life on the line to raise his son properly, heinfuriates the corrupt Inspectors; thus endangering his own life. Along with his two trusted vassals, he makes a brave effort to alert the Shogun to the plot which is being carried out. After the battle, his son Ichitaro joins the Chichibu ninja group in order to master fighting so he, too, can fight the forces which have brought about so much suffering.