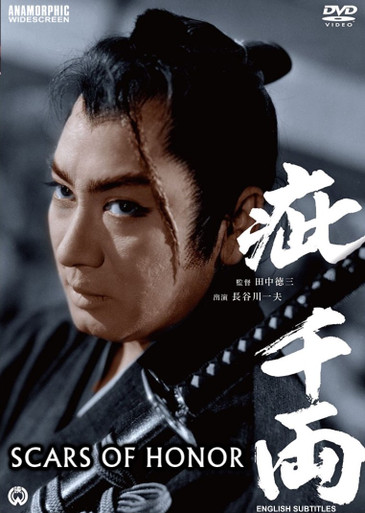 It’s 1643 in Japan. As the Kato clan of Aizu falls from power two brave samurai will settle a dispute in the time-honored tradition of their clan, by drawing their blades in a duel to the death. The survivor will become the target of the dead man’s brother who assumes his family duty--to take revenge against his brother’s killer. But how many graves should a man dig before seeking revenge? One? Two? Enough to bury your entire family? How much blood must be spilled before honor is satisfied? When again, two men face each other on the field of honor, both men will lose more than they could possibly have imagined.