The Newest from Ichiban YAGYU CHRONICLES 8: THE ONE EYED NINJA 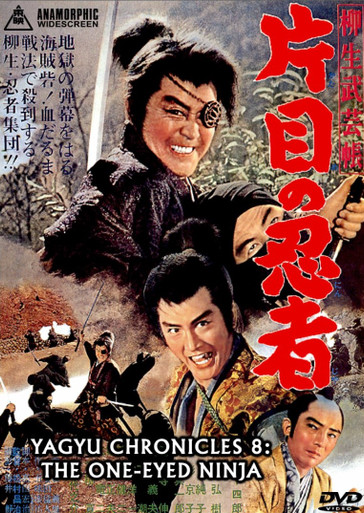 The Newest from Ichiban YAGYU CHRONICLES 8: THE ONE EYED NINJA

Having been summoned by his father Lord Tajima, Yagyu Jubei must retrieve the secret Yagyu scrolls is order to save Japan from a devastating civil war. When a ship staggers into harbor with its entire crew killed and cargo of foreign guns missing, Lord Tajima fears the worst; an attempt to overthrow the shogunate. The secret scrolls are used to summon all 64 member of the Yagyu clan. But vastly outnumbered, could this be the end of Jubei and the entire Yagyu clan? Powerful forces are at work here and the very future of Japan and the Yagyu clan lie in the balance!