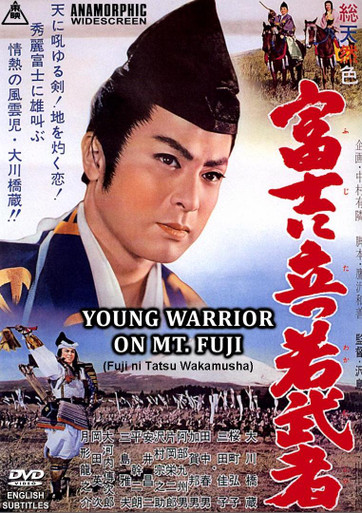 The epic battles between the Heike and Genji (Taira and Minamoto clans) take centerstage as the defeated leader of the Genji, Minamoto Yoritomo resolves to end his clan's exile and avenge the brutal loss in December, 1159 as they had fought under the white banner of the Emperor, while the Taira fought under their red flags in a battle to the death. The fight only took one day, with the Genji suffering utter defeat which led to their exile. His father, Yoshitomo, took responsibility for the loss and rather than live in humiliation, he decides to commit suicide with all his sons following him. However, the bravest warrior among them, Yoritomo stands tall and declares that he will not kill himself, but rather will fight to restore the clan. Japanese history comes to life in this superb telling of the ultimate showdown between these powerful clans to take supremacy for good!