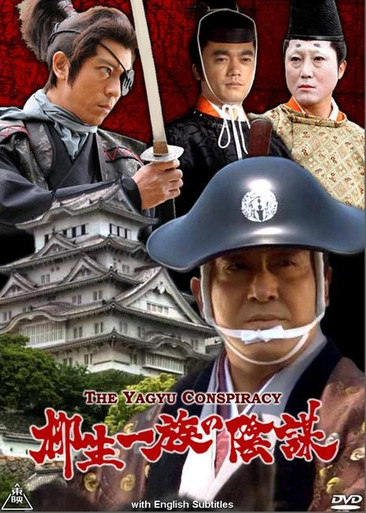 The classic tale retold. This is one of Japan’s most popular stories in a brand newversion starring the great Matsukata Hiroki following in the footsteps of YorozuyaKinnosuke as Yagyu Tajima, the grandmaster swordsman whose plot to maintainthe succession of Iemitsu as shogun encounters obstacles on all sides. Loaded withaction and featuring many of Japan’s new up and coming sword stars this excitingmade for television movie brings back the feelings of the golden age of motion pictures.Stunning cinematography brings 17th Century Japan to life in this exciting tale of loyaltyand betrayal, leading up to an ending that won’t be found in any history book.