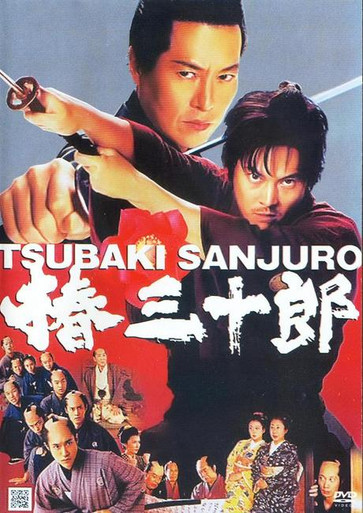 Following the common tradition of Japanese cinema, this is a re-make of one of the great classic films in history.  The first of a series of planned remakes by noted filmmaker Kadokawa Haruki, meant to open the eyes of Japanese youth to the great stories of yesteryear.  While members of the older generation grew up with black and white films as a staple, the young people of today would never even consider watching one now.  For that reason this full color version with all new young actors had been created as a direct tribute to Kurosawa Akira, the great director who put Japan on the world map in the field of motion pictures.

Basically following the same story line as the Kurosawa/Mifune classic, this is a worthy look at how modern filming techniques and the use of color can enhance even a story so familiar.

This special edition has easy to read English subtitles and features exceptionally well done swordfighting scenes.  It is definitely a worthwhile addition to the DVD library of anyone interested in Japanese film.