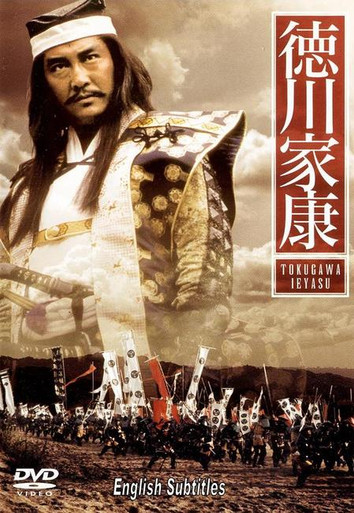 Superb rendition of the life story of the founder of the Tokugawa shogunate.

From his early days as Matsudaira Motoyasu through his rise to the most powerful man in Japan as Tokugawa Ieyasu, the first of the Tokugawa Shoguns, this is the story of the man who truly unified Japan under one ruler. Tokugawa Ieyasu is quoted as saying: "People carry burdens through life as they travel a long road. Never rush" "If you think of privation as normal, you'll be contented. If you know only about winning and losing, harm may fall upon you. Being inferior is batter than being superior." These writings reflected the beliefs and military strategy of Ieyasu, a man before his time who was destined to take over the entire country in order to ensure the safety of his children. An absolute must for any fan of Japanese History.

Also included is the 20 minute bonus ”Making of Tokugawa Ieyasu”