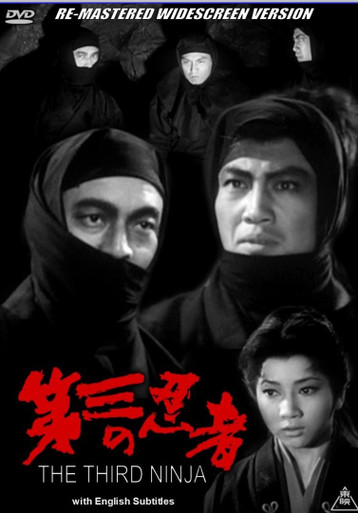 During the Warring States Period, the struggle for absolute supremacy stood between two mighty warlords, Takeda Shingen, ruler of Shinano and Kai provinces and Oda Nobunaga, ruler of Owari province. In an attempt to finish off his rival, Takeda sends his master ninja Chidoken to assassinate Oda Nobunaga. Three Iga ninja loyal to Nobunaga learn about the assassination plot and set out to intercept Chidoken. This is another amazing Toei ninja movie, of the same caliber as "Seventeen Ninja" and "Ninja Hunt", a must have for any fan of old-school ninja films!