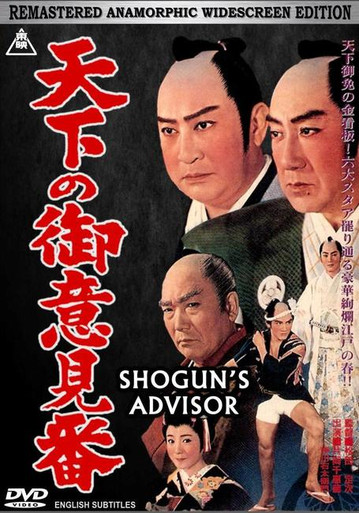 When an incident occured at 7 a.m. on Jan. 2, 1629 in front of the main gate to Edo Castle it set in motion one of the most exciting stories ever told about the early days of the Tokugawa Shogunate. Just one day earlier, the shogun's relatives and high ranking daimyo lords had paid their New Year's respects. The next day was for lower ranking lords and hatamoto retained by the Shogun to do the same. Lord Horio Inaba had just switched loyalties from the losing Toyotomi side to that of the Tokugawa and was rudely greeted by a detractor who threw the disloyal samurai and his palanquin into the Edo Castle moat. What followed is a tale not to be missed. A true classic of Japanese history torn from the pages of time.