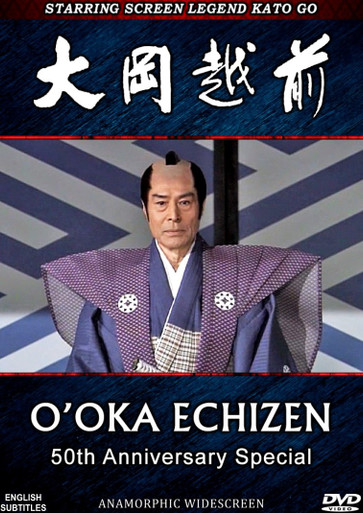 Magistrate O'oka Echizen has for many years dispensed justice and defended the common folk of Edo from corruption in high places. Now his city stands threatened by fire, and Echizen must organize Edo’s fire brigades to keep the people safe. But an unseen enemy uses the fires as a cover, and robs the royal vault of 30,000 ryo. Will his crime finance a plot to unseat the shogun? The shogun finds himself threatened by an envious Owari lord who’s secretly goaded by this hidden puppet-master. Echizen’s only lead is a fugitive girl, a beauty running from the dark lord’s minions, vicious swordsmen ready to murder anyone who stands in their way. O'oka Echizen will soon have to fight fire with fire, and steel with steel.