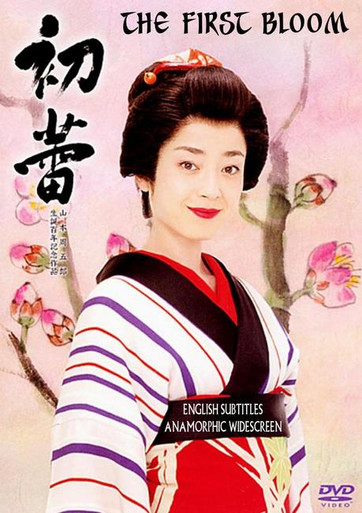 
Japanese TV drama based on the novel by Yamamoto Shugoro. The title roughly means 'The First Bloom'. Otami is an orphan working in a rest-aurant. She has been having an affair with a young samurai Hannosuke, although both know they can't marry because they belong to differentclasses. When Otami knows she is pregnant, she tries to hide it because she doesn't want to cause any trouble to Hannosuke. But her close friends persuade her to tell it to him...