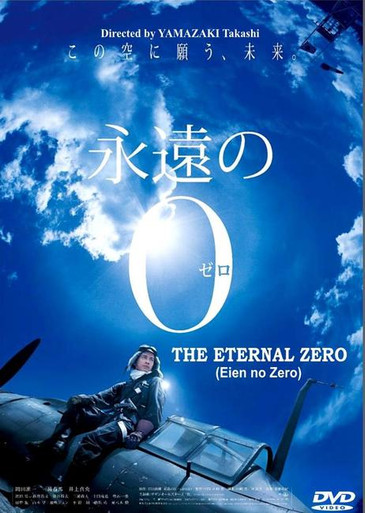 Directed by: YAMAZAKI Takashi
IN STOCK, READY FOR IMMEDIATE SHIPPING!
A brother and sister learn their biological grandfather was a kamikaze pilot who died during World War II. During their research into his life, they get conflicting accounts from his former comrades about his character and how he joined his squadron. This amazing story is one of the finest motion pictures about the Second World War ever filmed. During the search into their grandfather's life they are told that he was a coward who only wanted to survive the war and ducked out of every dogfight that came up, even though he was one of the most skillful pilots in the Japanese Navy.  Why then would a man like this volunteer for a Kamikaze mission just as the war was about to end? The mystery is finally unraveled in an edge of the seat manner!