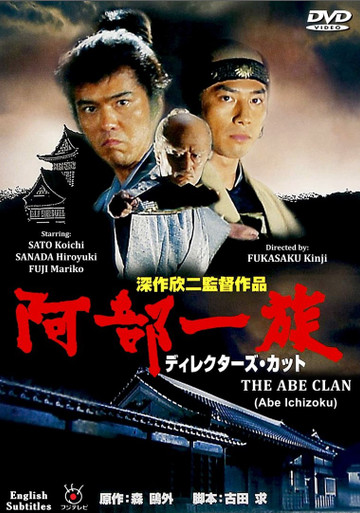 In the Spring of 1641, Lord Hosokawa Tadatoshi dies. He forbids his loyal vassals to commit seppuku and follow him in death. Yet many vassals commit suicide, one after another after another. Lord Tadatoshi’s son, Mitsunao echoed his father’s order, pleading with his samurai to obey his father’s dying wish. Abe Yaichiemon resisted the call to ritual suicide, torn between honor and loyalty, but, accused of cowardice, finally took his own life. Now, the Abe family is under siege, unfairly singled out for punishment by Mitsunao and his troops. This is the true thrilling story of that final, brutal confrontation. A masterpiece by director Fukasaku Kinji (Battle Royale, Battles without Honor and Humanity), presented in his digitally remastered director’s cut, with English subtitles and bonus features.