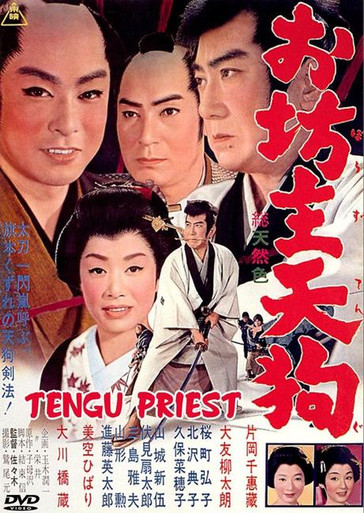 Kichizaburo, a samurai keeping peace in Edo, helps a young geisha Kozome avenge her father's death. This action packed samurai classic features many of the great names in samurai film history. The cast list reads like a veritable who's who of top actors in the Toei Studio, including such mega-stars as: Kataoka Chiezo, Otomo Ryutaro, Misora Hibari, and Okawa Hashizo. The last two names are still considered the most popular male and female stars in Japanese movie history. This is a story of revenge and the problems that surround attempting to gain justice in old Japan.