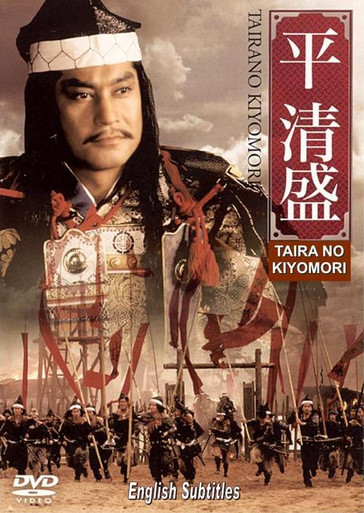 Matsudaira Ken leads an all-star cast in the life story of Japan’s first great Warlord, Taira Kiyomori. From his earliest beginnings as a young inexperienced warrior who led the Heike into battle against the brutal pirates on Setouchi to the first Chancellor of the nation and grandfather to the Imperial Prince Antoku, this historical action drama is one of the most important movies to have come out of the 1990’s. The cast includes many superstars of Japanese cinema including Takahashi Hideki as Emperor Go-Shirakawa and Tanba Tetsuro as Kiyomori’s father. The rise of the Heike is detailed through some of the most violent battle scenes and one on one duels to ever hit the screen. Awesome entertainment and worthwhile history!