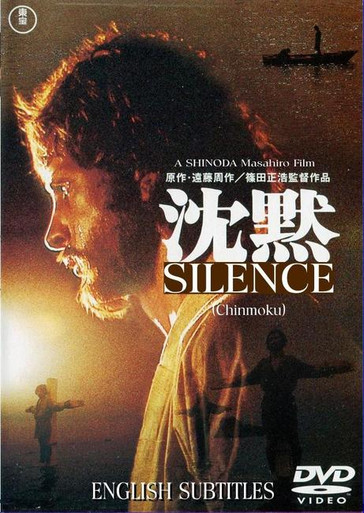 Master filmmaker’s exploration of the persecution of early Christians in Japan follows the travels of two Jesuit priests who have come to the island nation in order to spread Christianity and locate their mentor, real-life historical figure Cristovao Ferreira, who was accused of apostasy.  Adapted from Endo Shusaku’s prize winning novel of the same name, it is a scathing indictment of the harsh treatment suffered by those who wished religious freedom in 17th century Japan.