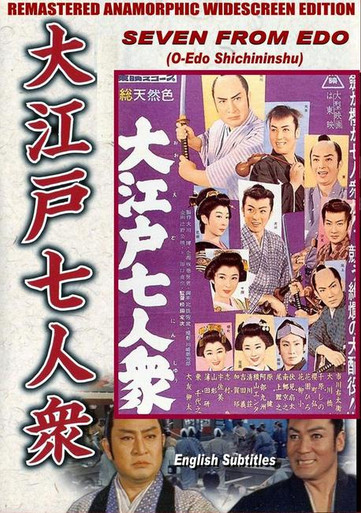 When Katsukawa, a low ranking vassal, learns his superior, Tatewaki, has hatched a plan to greedily expand his territory, he and his comrades decide to take matters into their own hands. Lots of action in this all-star production from Toei Films, the foremost studio during that era. As with so many of their films, this is highly entertaining, with lots of plot twists and exciting swordplay