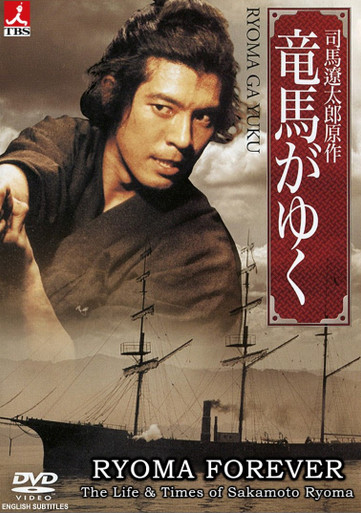 "Ryoma Forever" is a four and a half hour epic which chronicles the life of Sakamoto Ryoma, a pre-revolutionary who helped shape the face of modern Japan. In order to study swords-manship, Ryoma heads for Edo where he meets many people who influence his thinking. He becomes close friends with men like Katsu Kaishu and Saigo Takamori and later establishes a naval training school in Kobe. Ryoma's controversial political views make him a target for shogunate assassins, but his fervent belief in a classless society helps forge the Sat-Cho Alliance which ultimately brings about the Meiji Restoration.