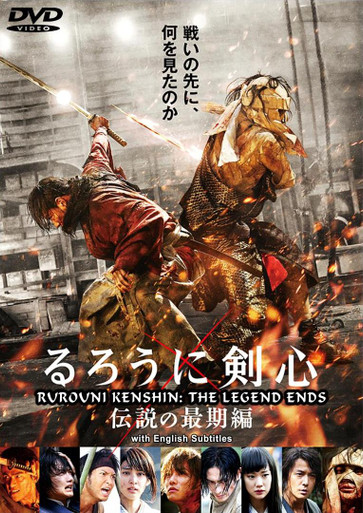 The only hope for Japan’s survival rests with the former official ”Shadow Assassin” Himura Kenshin, known in the past as ”Battosai.” His replacemant in that post Shishio Makoto who had been betrayed by the Meiji government and has journeyed to Tokyo where he plans to topple the current regime and bring Japan into chaos.

Kenshin, who swore never to kill again is the only thing that stands between redemption and total destruction, but are his skills good enough to succeed? He must learn a devastating new technique from his original sword master!

This is the third and final entry in the action-packed series that has taken Japan and the world by storm!