REBEL WITH A CAUSE - SAKAMOTO RYOMA 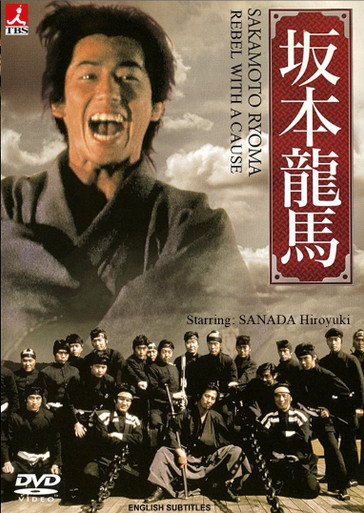 REBEL WITH A CAUSE - SAKAMOTO RYOMA

REBEL WITH A CAUSE – SAKAMOTO RYOMA

Samurai superstar Sanada Hiroyuki stars as Sakamoto Ryoma the rebel samurai from the Tosa clan whose accomplishments include being the father of the Japanese navy, which allowed- civilians to become warriors, starting the first publicly traded company, and most of all, the formation of the Sat-Cho Alliance, bringing longtime foes Satsuma and Choshu provinces together against a common enemy, the Tokugawa shogunate.

His mastery of the Chiba Hokushin Itto-ryu swordsmanship style served him well, as he became the target of assailants from all over Japan. Sanada Hiroyuki’s impeccable performance is both believable and powerful, especially highlighting his martial skills in the many attacks he withstands until the very bitter end. His legacy will live on forever!