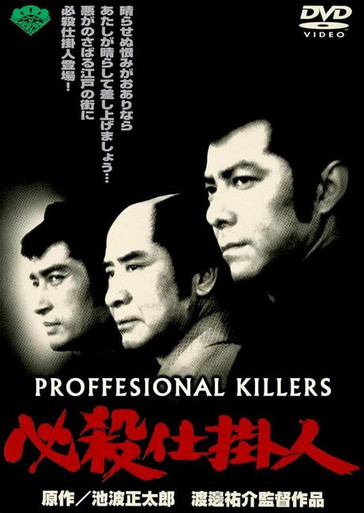 Members of an assassin’s guild are forced to make life or death choices as their leader Dr. Baian, who murders through stealth and the insertion of acupuncture needles is hired to kill a woman who may be his sister, from whom he was separated as a child. Meanwhile the group’s ronin for hire, who likes to kill in a fair duel, is offered the post of city magistrate by the corrupt official he has been hired to assassinate. From the pen of Ikenami Shotaro, comes this exciting story of deadly con-sequences in old Japan!