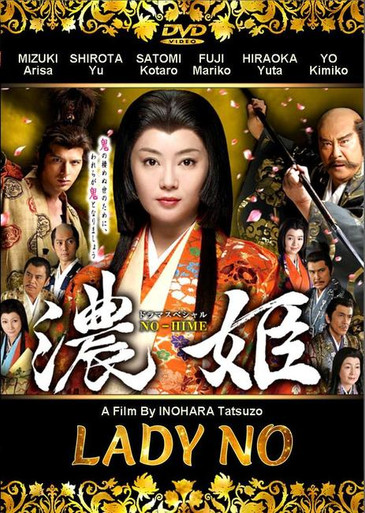 During the Warring States Period where military commanders are building castles in various regions, war and peace were cyclical, Lady No, the daughter of Saito Dosan (Satomi Kotaro) who had supplanted his lord to become the ruler of Mino, is ordered by her father to marry Oda Nobunaga of Owari. Dosan gives his daughter as bride to show that he has joined hands with the Oda. Because Nobunaga, mocked as a “fool” by the members of his family, has just succeeded his father, Oda Nobuhide, Dosan intends to plunder all the Owari lands. Lady No is respectfully welcomed by Nobuhide, his legal wife Tsuchida Gozen and others at Nagoya Castle. However, the groom cannot be found. Then, a man in stained short sleeves appears from the courtyard. That man is Oda Nobunaga...