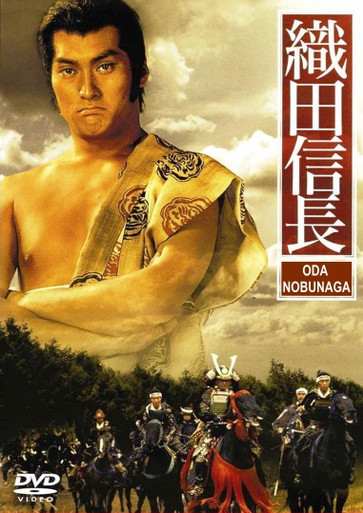 Among the great Warlords in Japanese history, Oda Nobunaga holds a unique place. In effect, his military success led to the ultimate unification of the country. This historically accurate portrayal of Nobunaga’s life and times is highlighted by many of Japan’s biggest stars, most notably Watanabe Ken in the lead role. Second only to Mifune Toshiro as an international film star, Watanabe gives perhaps his greatest performance as the brilliant young lord, who against all odds, defeated far larger armies in his quest for power. Bloody realistic fighting, massive battles, and castle intrigues all drawn from historical sources bring this 2-part drama to new heights in storytelling. See Japanese history come to life as never before!