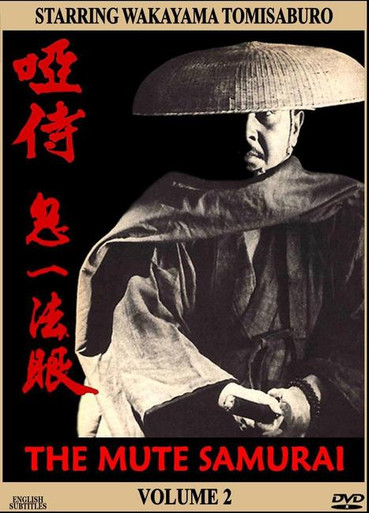 A BRIDGE TO THE DARK WORLD

A wanted man who speaks Dutch is holed up on an island of fugitives, and Kiichi Hogan has to decide if he wants the bounty or help from this man in his search for Gonzales.