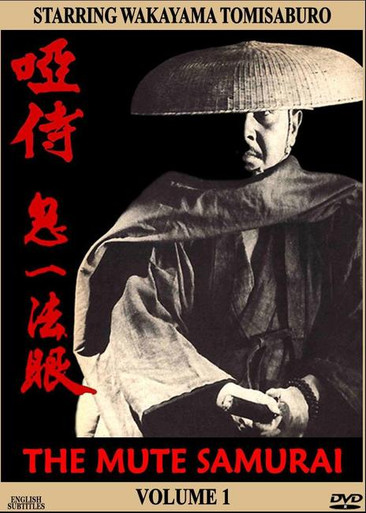 THE MAN WHO LOST HIS ABILITY TO SING

Kiichi (The Demon) Hogan is a bounty hunter trying to raise enough money to journey to Spain so he can avenge the murders of his parents by Gonzales, the Spaniard skilled in swordsmanship who also cut the young man's throat, thus robbing him of his voice forever. Kiichi Hogan meets a mysterious ronin known as 'Manji', a man with a price on his head.

A SILENT PRAYER FOR A LITTLE BOY