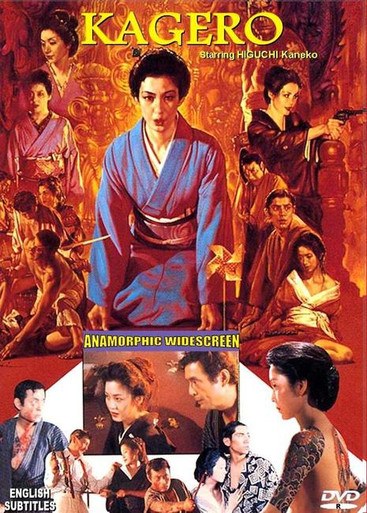 Gosha's next to last film is a tour de force of action among gamblers in the early 20th century.

One of the last works by Master filmmaker, Gosha Hideo, this tale of a Lady Gambler and her epic game of chance with the mysterious expert 'Unmovable Tsune' puts her life on the line. As with all of Gosha's films there is intrigue, betrayal, sex, and awesome violence. Nakadai Tatsuya is perfect in his role, hiding a secret that can make his life a fiery Hell, and threatens to take everyone else with him! The beautiful Higuchi Kaneko is the star, though, giving a performance for the ages as she searches for vengeance while helping her brother fight off the Yakuza who have taken over the town.