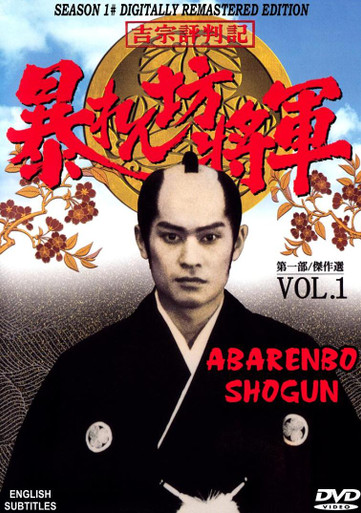 ”CHRONICLE IN PRAISE OF YOSHIMUNE THE BOLD SHOGUN”

IN STOCK - READY FOR SHIPPING
COURTESY OF ICHIBAN