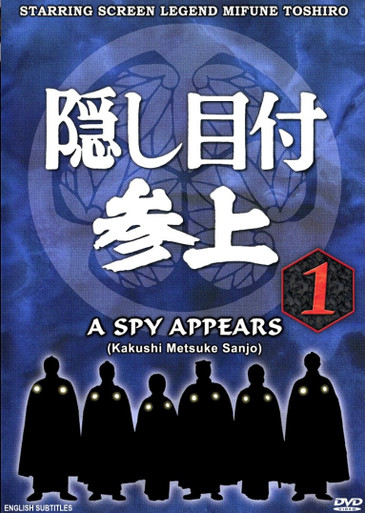 Episode 1: Chief Elder Izunokami sends his older brother and the team to save the Wakazaka clan from being abolished by a cruel official set to betray his own clan. They must work against time because Inspector General wants nothing more than to destroy any of the non-Tokugawa clans so the shogunate can claim the land!

Episode 2: When rumors of danger to the infamous Yoshiwara ”Red-Light District” reach Chief Elder Izunokami he asks his brother to look into it. The plot they uncover would destroy the pleasure quarters during the Cherry Blossom Festival and possibly cause the deaths of 9,000 people! Can they keep the Yoshwara from burning to the ground?!