4 DAYS OF SNOW AND BLOOD 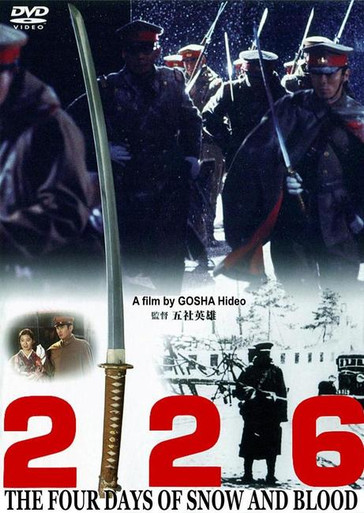 4 DAYS OF SNOW AND BLOOD

THE 4 DAYS OF SNOW AND BLOOD

On February 26, 1936 a cadre of radical ultra-nationalist junior officers, with the tacit approval of some generals, launched a wave of assassinations targeting those they felt were too liberal in an attempt to convince the emperor to adopt a more militaristic approach to ruling Japan.  For a period of 4 days these super-patriots held the main center of Tokyo, essentially holding the nation hostage. This is one of the last films directed by Gosha Hideo, and the last one that did not center on women.  The “226 Inciden” helped lead to Japan’s increasing warlike attitude that inevitably led to the Second World War.  Gosha pulls out all the stops showing the brutality of assassination as a political tool!